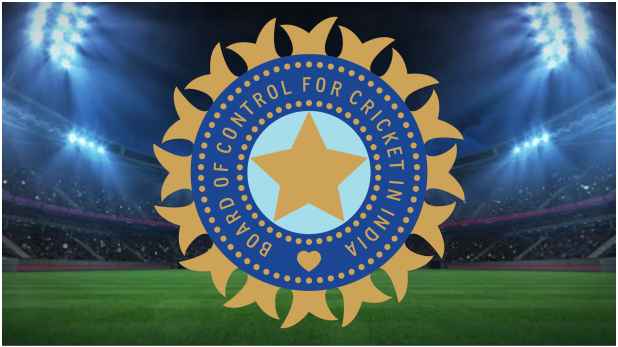 137 out of 140 Candidates Failed the Umpiring Test in India

In India, just three out of 140 candidates completed the umpiring test designed to produce trained umpires. Last month, the Board of Cricket Control in India (BCCI) administered the Level-II test to 140 umpires in Ahmedabad. The majority of umpires found this to be fairly challenging.

The Indian board considered using this examination to choose umpires for women’s and age-based cricket. Which is essentially a step-by-step method for obtaining international cricket umpiring authorization. However, because the majority of umpires failed to achieve the minimal passing score, the BCCI must reconsider.

Practically every umpire fared well on the whole test’s practical portion. However, the majority of umpires fail the written examination. This 100-point, written examination was comprised of 37 questions. Where were all the cricket-specific information and technical aspects?

In the recent past, provincial cricket organizations selected umpires to oversee matches in BCCI-organized events. Since the level of umpiring there is subpar, the exam was administered with high-quality questions in order to run the game with qualified umpires.

A BCCI official stated to the Indian press, “The job of umpire is quite challenging.” Only those with true interest and motivation may progress. The umpires assigned by provincial organizations are of poor caliber. They require more understanding to run board games.