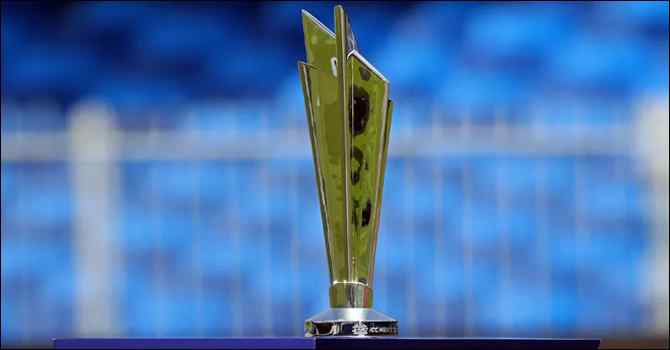 The ninth edition of the T20 World Cup will be held in 2024 in the West Indies and the United States. A total of 20 teams will take part in the 2024 T20 World Cup, the ICC said at a board meeting in Dubai on Sunday (April 10). 12 teams will get a place directly. The ICC has also finalized the rules for the selection process for this event.

The International Cricket Council (ICC) has announced the number and rules of participating teams ahead of the event. The decision was taken at an ICC board meeting in Dubai. The top six teams will play directly in the 2024 edition of the Twenty20 World Cup to be held in Australia in October-November this year. The West Indies and the United States will join the eight teams as hosts.

In addition to these ten teams, the other two teams will qualify for the ninth edition directly based on the T20 rankings on November 14, 2022. A total of 12 teams will play directly in the main round. The remaining eight teams out of 20 will have to take their place in the regional qualifiers. Two teams from each of the continents of Africa, Asia and Europe will advance to the main event of the T20 World Cup.

In addition, teams from the Americas and the East Asia Pacific region will have the opportunity to play on the world stage. According to the current rules, a total of 16 teams are taking part in the T20 World Cup. Eight teams are taking a direct place in the main episode. The remaining eight teams come from beyond the preliminary stage.

After that, two teams will qualify to play from eight teams in the main round. A total of 10 teams will play in the main stage divided into two groups. This rule will remain in force till the T20 World Cup to be held in Australia.