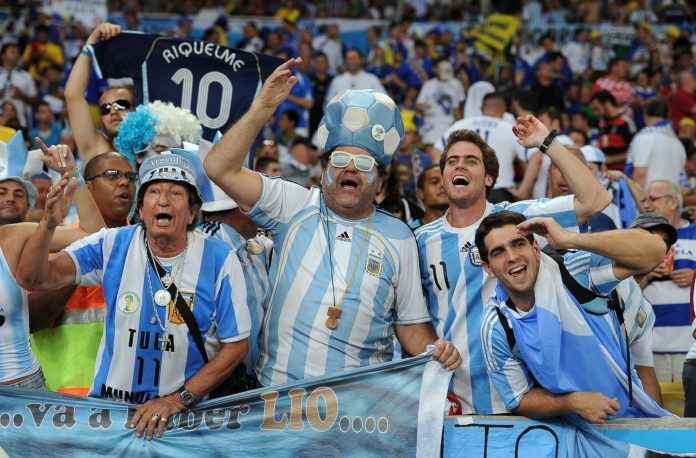 The municipal administration of Buenos Aires has compiled a list of 6000 Argentines who got banned from entering the 2022 FIFA World Cup Stadiums in Qatar. The list includes both violent supporters and those who overdue meal dues.

The list of 6,000 Argentine fanatics was published on Monday by the Buenos Aires City Government, who will not be able to enter the FIFA World Cup 2022 venue in Qatar. Buenos Aires City Justice and Security Minister Marcelo D’Alessandro confirmed this information to a local radio station.

Alessandro said, ‘Individuals involved in violent fan groups are on the list, those who engage in violent activities and are involved in illegal trade. A person who can commit terrorist acts here will do so in Qatar. We want to bring peace back to football. For this reason, I want to keep violent fans out of the field.

Meanwhile, Argentina’s Lionel Scaloni has announced the preliminary team of 31 people before the World Cup. Although 31 people will not be in the Argentina team. From there, the team will be reduced to 26 people.

Scaloni has announced the list of 31 players until one week before the start of the World Cup. November 14 is the last day to announce the World Cup squad. There are four goalkeepers in Scaloni’s 31-man squad on Monday. Defender kept 9 people.