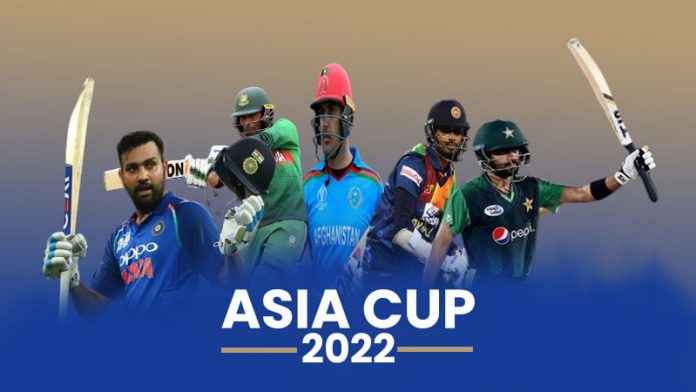 The Asia Cup 2022 will be held in the UAE – United Arab Emirates, the decision was announced by the Asian Cricket Council ACC. This year’s event was supposed to be held in Sri Lanka. But due to political and economic instability in the country, it will not be very safe to host the global event there.

According to an ACC press release, the Asia Cup 2022 will be held in Dubai and Sharjah, UAE between August 27 and September 11 as per the previous schedule. However, Sri Lanka will be the host. Before this, Bangladesh hosted three consecutive Asia Cups from 2012 to 2016.

Afghanistan, Bangladesh, India, Pakistan and Sri Lanka will be joined by a relegated team. The last edition of the Asia Cup in 2018 was also held in Dubai and Abu Dhabi. In the one-day edition of the service, India defeated Bangladesh in the final to become the champion.