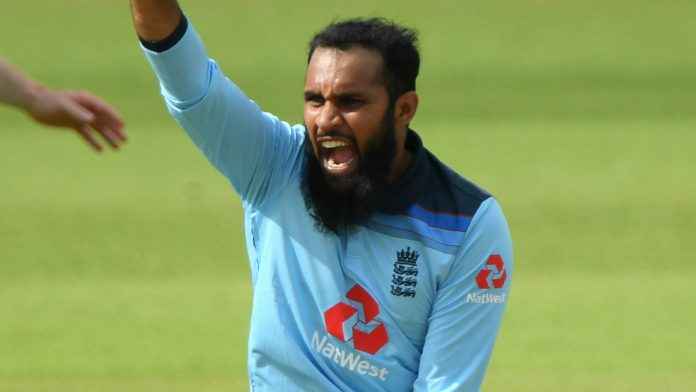 After undertaking the Hajj in 2022, Adil Rashid returned to the England squad. This leg spinner is a member of both white ball teams. He left the India series in order to undertake the holy Hajj. Matt Parkinson, a leg-spinner, has been ruled out of the series against the Proteas.

The England and Wales Cricket Board (ECB) has released the roster for the 2022 ODI and T20 series against South Africa. The ODI series between the two sides will begin on Tuesday. The next two games are scheduled for July 22 and 24. T20 three on July 27, July 28, and July 31. Six matches from two series will be played at six different locations.

Jonny Bairstow, who was not in the T20 series against India, is facing South Africa in both teams. Matthew Potts, who has done well in Tests, has been included to the team of 15 players. Ben Stokes, a star all-rounder who participated in the ODI series but was rested for the T20 competition, was not selected for the tournament. He will not participate in The Hundred’s second season.