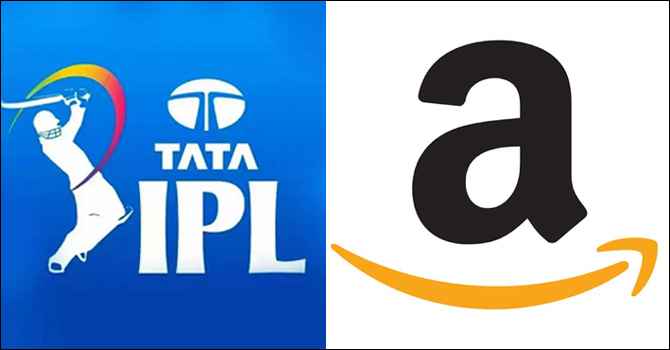 When it comes to listing the most popular franchise leagues in the world, the name of IPL comes first. Naturally, the brand value of the tournament is also quite high, 600 million. About 600 million viewers enjoy this tournament every season sitting in front of the TV set.

Naturally, considering the big brand price and the large number of viewers, Amazon thought of buying the broadcasting rights. The company was expected to compete with Walt Disney, Reliance Group and Sony as it expressed interest in buying IPL broadcasting rights. However, after the decision to withdraw their names, the level of rivalry eased.

What exactly caused Amazon to lose interest in buying the broadcasting rights of the IPL? In response to this question, various media outlets quoted company officials as saying that Amazon has already invested ৬ 600 million in India. Now the company does not want to invest in the IPL promotion rights.

In 2016, The Board of Control for Cricket in India (BCCI) sold the broadcasting rights of the IPL to Star Network for five years. The contract expired in 2022 after the 15th edition of the IPL.