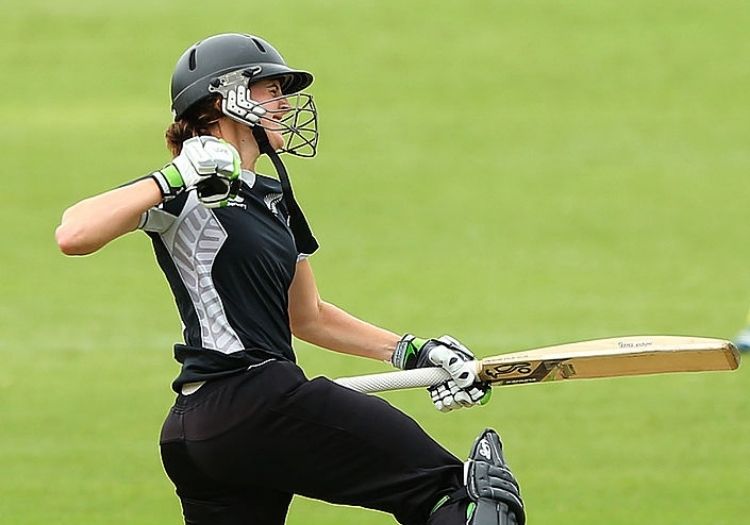 Amy Satterthwaite Retires from All Forms of Cricket

Thursday, Amy Satterthwaite, 35, announced her retirement. She was the top ODI player for the New Zealand women’s side and a member of the White Fans squad for the ICC Women’s Cricket World Cup.

Amy Satterthwaite, the captain of the New Zealand women’s cricket team, quits from all forms of the sport. The International Cricket Council (ICC) commended the player on his fifteen-year career. In his international career, he has participated in a number of ICC and bilateral series.

Her career will be highlighted against England, when she took six wickets for sixteen runs in 2006 and scored four consecutive ODI hundreds in 2016 and 2017. Geoff Allardyce, the chief executive of the ICC, adds that Satterweight is a hero to many. She desires that Amy participate in cricket in some capacity.