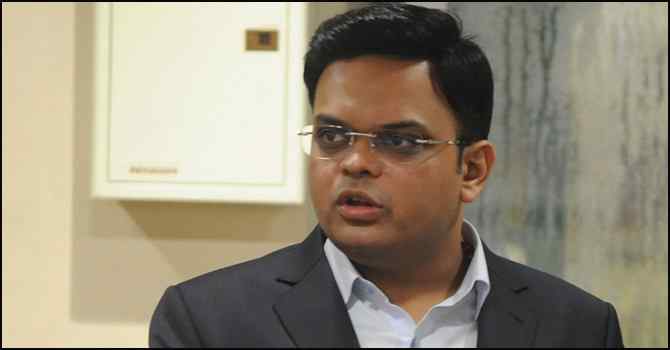 The island of Lanka has become unusable due to the economic crisis. This is where the 2022 Asia Cup is supposed to take place. The question is whether Sri Lanka will be able to host the Asia Cup 2022 due to the economic crisis and the solution to this question will come only after the end of the Indian Premier League IPL 2022 stated by the President of the Asian Cricket Council (ACC) Joy Shah.

In March this year, Sri Lanka was given the responsibility of hosting this year’s Asia Cup 2022. After that the people of that country took to the streets due to the economic situation. And since then, there have been fears about hosting the Asia Cup in Sri Lanka.

Despite various rumors in the media, neither Sri Lanka nor the ACC has spoken so far. This time ACC President Joy Shah spoke about organizing Asia Cup.

Sri Lanka, a tourist-dependent country, has been hit hard by the coronavirus epidemic. Decreased foreign exchange reserves. This is why the country’s economy has been badly affected. And this is why the people of the country are protesting in the streets.

Despite fears over the Asia Cup, Sri Lanka Cricket has confirmed that it will host Pakistan at home before the tournament. The country will also play a Test series against Bangladesh. Sri Lanka Cricket (SLC) is also working on hosting Australia.