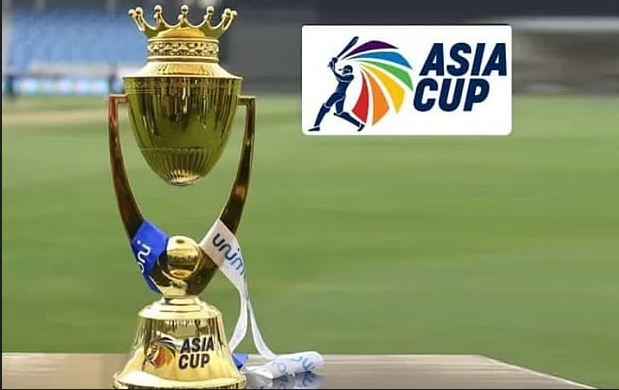 The Asia Cup 2022 to be held in August is being moved to the UAE – United Arab Emirates. Now only the official announcement is left. The tournament is likely to be held in Dubai and Sharjah, two venues in the UAE. The Asia Cup is scheduled to start from August 27. Which will end on September 11.

Amidst all this, the Lankans played a complete island series with Australia. Currently playing series with Pakistan. But the big event Asia Cup is ahead. Sri Lanka Cricket (SLC) has announced that it will be able to host the Asia Cup at its own ground, despite various fluctuations.

But current prospects say that is no longer possible. SLC also understands. And so the torjore of changing the venue is going on. The next Asia Cup may be held in the United Arab Emirates. Since Sri Lanka is the host, they will host it.

However, the Asian Cricket Council (ACC) is going to take the final decision regarding the venue change. A meeting of ACC was held last week. And there the energy crisis of Lankans came up widely. That is why the venue is going to change.