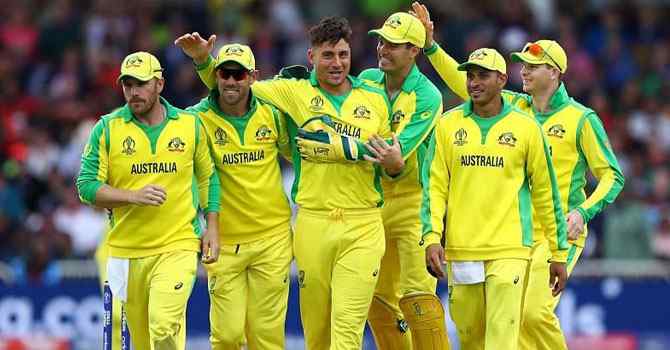 Australia will travel to Sri Lanka in June to play three T20s, five ODIs and two Tests. CA has announced a strong squad for this full tour. Spinner Adam Zampa will not be in the entire series due to paternity leave.

Australia ‘A’ team will tour Sri Lanka at the same time. They will play two ODIs and a four-day match on Lanka Island.

Glenn Maxwell, Matthew Wade, Steven Smith, Mitchell Marsh, Josh Hazlewood, Mitchell Starc, David Warner, Xie Richardson and Ken Richardson were not in Australia’s limited overs squad for the last tour of Pakistan. Although they did not play in Pakistan, they are in the Aussie squad for the tour of Sri Lanka.