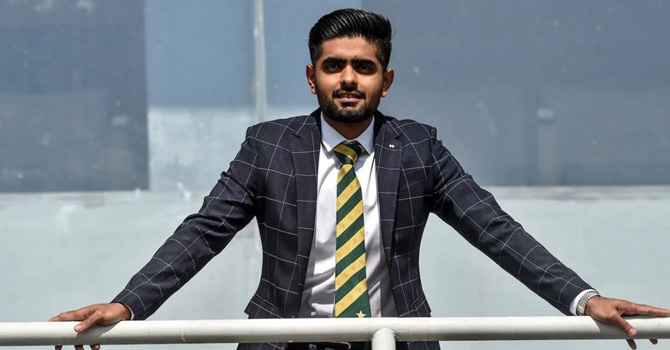 The Pakistan skipper Babar Azam is enjoying himself tremendously with the bat. Babar Azam, captain of Pakistan in ODIs and T20s, desires to win the World Cup in order to make his time with the bat even more joyful and to realise a boyhood ambition.

Babar stated, “Of sure, I’m liking the format.” My primary objective in this form is to win two World Cups in one and a half years. My run will only be successful then.”

Babur stated that although there was less rivalry in cricket when he was a youngster, the level of competitiveness is improving over time. There is no replacement for personal development.

Babar has represented Pakistan in 40 Tests, 7 ODIs, and 64 T20s in international cricket. Throughout this period, he has scored 9,989 runs in 24 centuries.