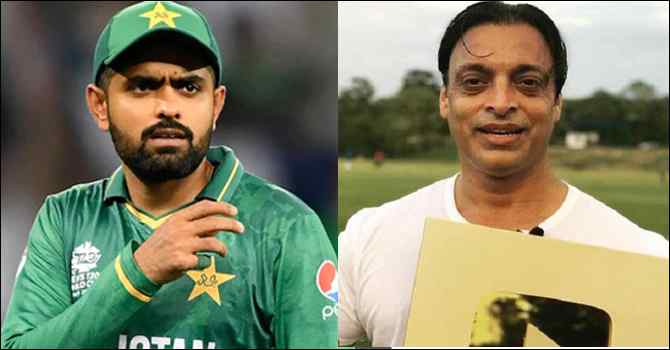 The legendary Pakistan pacer believes that Babar Azam, the number one batsman in the ODI and T20 rankings, will be worth Rs 15-20 crore in IPL. The 15th edition of the Indian Premier League (IPL) is currently underway with players from all major countries of the world taking part except Pakistan.

Shoaib Akhtar became the sports-based site and discussed various issues after the match to discuss the IPL. He is accompanied by former Indian off-spinner Harbhajan Singh. There he talked about Babar.

The world’s fastest pacer has also expressed his views on how big it would be to see Babar Azam play in the same team with Virat Kohli in the IPL.

“It would be great to see Babar Azam and Virat Kohli start the innings together in the IPL one day,” said Shoaib, known as the ‘Rawalpindi Express’.