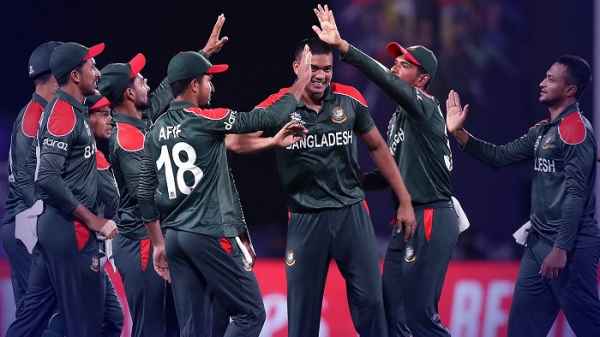 The most significant development is undoubtedly Mustafizur Rahman’s inclusion in the Test team. His name appears in three squad configurations. Shakib Al Hasan, like Mustafizur Rahman, is available in all formats. Mushfiqur Rahim has withdrawn from this trip to the West Indies to undertake Hajj. Therefore, the committee did not consider him in any capacity.

Enamul Haque, the holder of the record for the most runs scored in a single cricket match, is included in the ODI and T20 squads for the 2018 DPL (Dhaka Premier Division Cricket League). Long absent due to injuries and recuperation, Mohammad Saifuddin has returned in two limited overs forms.

Naeem Sheikh has been replaced by Munim Shahriar in the Twenty20 squad. Due to an injury, spinner Naeem Hasan did not make the team.