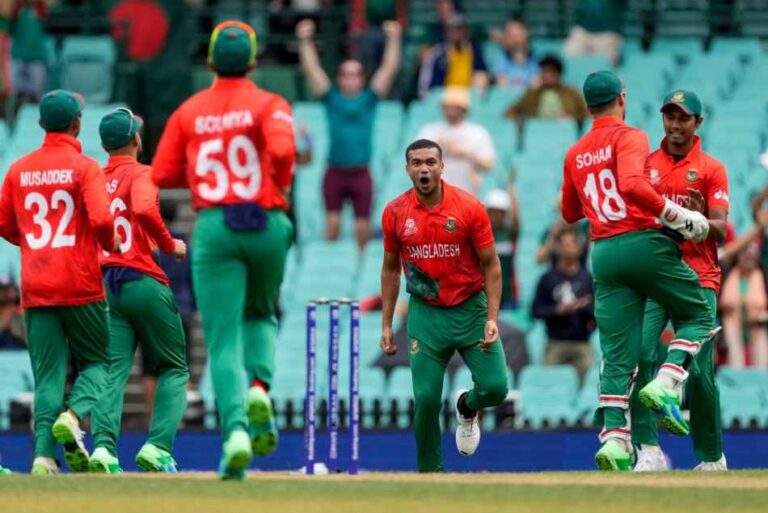 The Bangladesh team qualify for the ninth edition of the tournament and will play directly in the ICC Men’s T20 World Cup 2024 which is going to be held jointly in the West Indies and the United States.

Tigers have got this advantage because they are ahead in the ranking. The number of teams is increasing in the upcoming T20 World Cup. 20 teams will participate in that event. Out of these 12 teams have been confirmed.

West Indies and USA will play directly in the World Cup considering the hosts. In addition, 8 teams have been confirmed from the top four teams in the points table of the two groups in the current World Cup.

New Zealand, England, Australia and Sri Lanka have directly qualified as the top four teams in Group-1. And India, Pakistan, South Africa and Netherlands will play directly as the best four teams of Group-2. In all 10 teams have been selected in these two equations.

In all, 12 teams are guaranteed to play directly. Apart from this, 8 more teams will get a chance in the World Cup. But they have to get through continental regional qualifiers first. 2 teams each from Asia, Africa and Europe will get a chance to play. Besides, 1 team will come from America and East Asia Pacific.