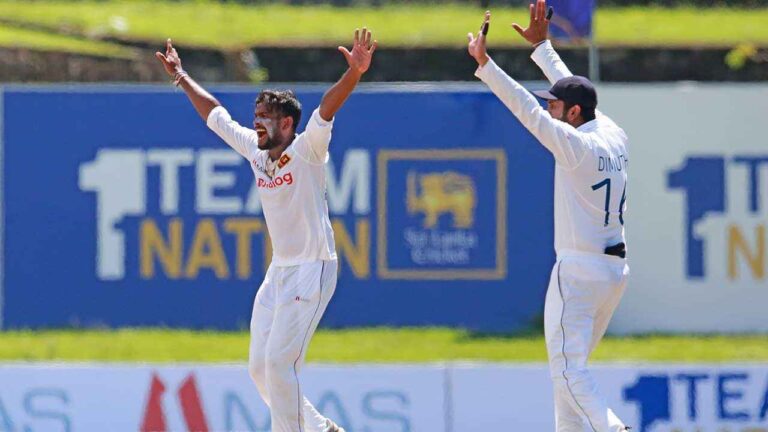 Today, the names of the twelve platinum group players who will be picked by their respective teams in the first round of the Big Bash League BBL 2022-23 first draft were also released. Shadab Khan from Pakistan also incldued in BBL platinum players list.

The number of Sri Lankan cricketers participating in the Australian Big Bash League (BBL) event has climbed to eight. With the addition of three additional Sri Lankan players.

Today, tournament administrators announced that 279 players from 19 nations have been nominated for the twelfth edition of the Big Bash League. The selection of players to be included in the draught has been finished, and the actual draught is planned to take place on the 28th.

Today, it was revealed that Sri Lankan players Ramesh Mendis, Dushan Hemantha, and Ruwantha Prasad will be submitted for the draught.