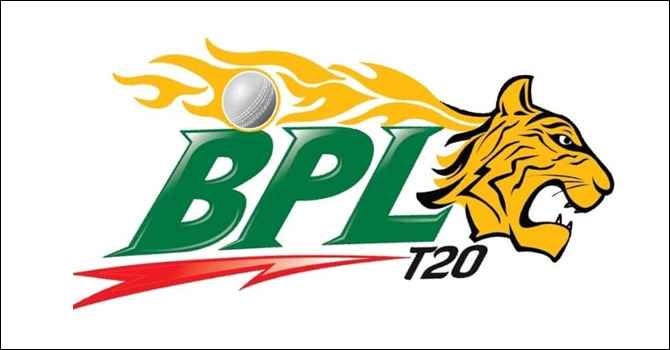 The ninth season of Bangladesh Premier League (BPL) will start on January 5, 2023. The franchises have already started their work with this popular tournament which will be held for more than a month. The date for the players draft of the seven teams participating in the BPL 2023 tournament is also been finalized.

During the ninth season of BPL, three more franchises will be playing in the league. There is a lot of crisis in getting foreign players in BPL due to multiple leagues being played at the same time. However, the selectors have finalized the category of cricketers.

The seven franchises are