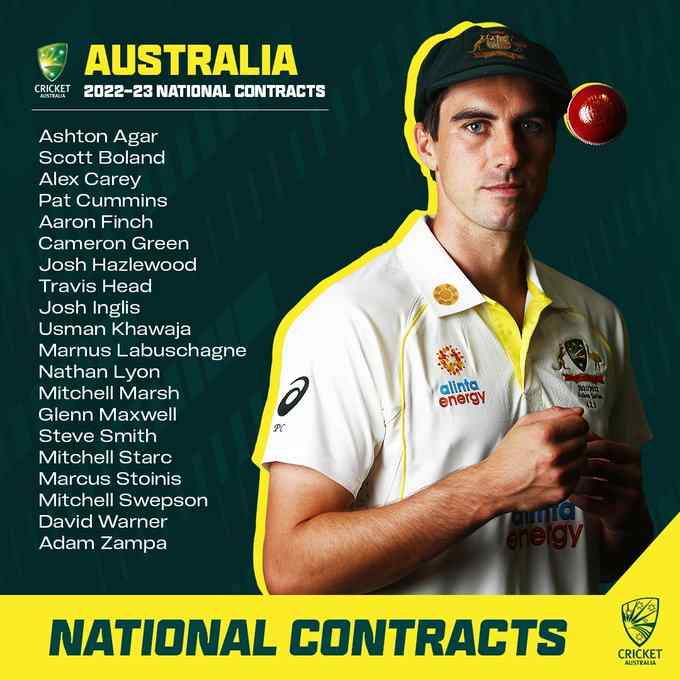 Cricket Australia (CA) has released a list of 20 players for the 2022-23 season. The biggest surprise is the young wicketkeeper batsman Josh Inglis. However, several experienced cricketers like Zhai Richardson and Matthew Wade have been dropped from the contract.

Cricket Australia on Thursday (April 7) released the list of players on central contracts for the 2022-23 cricket season. Josh Inglis is on the list for the first time in his career.

Usman Khawaja, Scott Boland, Travis Head, Mitchell Marsh, Marcus Stoinis and Mitchell Swapson have been named in the list of six cricketers who were not in last season’s contract except England.