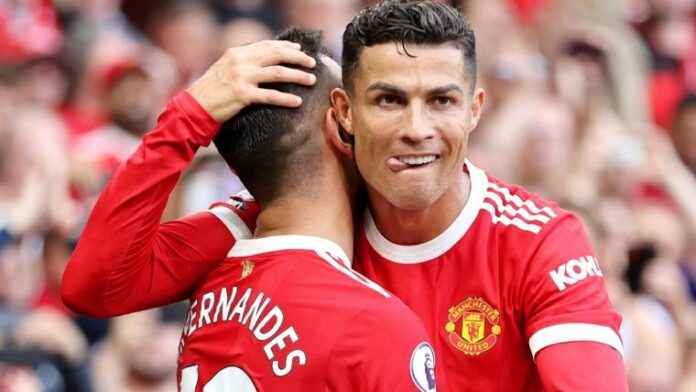 Cristiano Ronaldo, who is currently without a team in club football gets 2 match ban and 50000 pounds fine. The Portuguese star came under fire for smashing a spectator’s phone after Manchester United’s 1-0 loss at Everton in the Premier League last season. In that incident, on Wednesday, the English Football Association banned Ronaldo for 2 matches and fined him 50,000 pounds.

37-year-old Ronaldo became without a team on Tuesday. Manchester United and the forward ended the contract by mutual consent during the World Cup. The former Real Madrid star is currently in Qatar to participate in the World Cup for Portugal.

According to the FA, Ronaldo lost his temper after losing the match against Everton at Goodison Park on April 9. He smashed the cell phone of an Everton fan who wanted to take a picture with him. The scene was seen in a video circulating on social media.