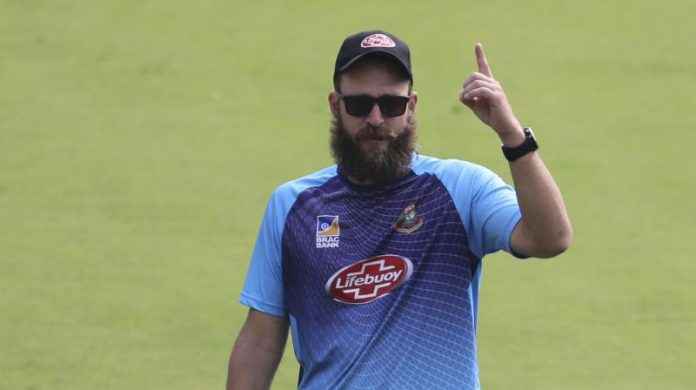 Daniel Vettori will serve as Cricket Australia’s (CA) assistant national team coach in 2022. CA has confirmed the situation publicly. The legendary New Zealander is now in charge of coaching Australia for the entire season.

Vettori was the spin bowling coach and assistant coach on Pakistan’s most recent visit. This former left-arm spinner’s teaching abilities and imaginative ideas have pleased CA. Finch-Warner-Cummins has chosen Vettori as its assistant coach for this reason. However, one of the reasons for his employment is his rapport with the newly appointed head coach, Andrew MacDonald.

Both have worked together with Royal Challengers Bangalore in the IPL. In addition, he has worked on The Hundred. As a result of McDonald’s preference, CA has granted Vettori additional weight.

Additionally, Vettori’s coaching expertise is excellent. He has coached in franchise-based events including as the IPL, Big Bash, CPL, and The Hundred. He was also the Bangladesh national team’s spin consultant. This time, the former left-arm spinner assumed the role of Australia’s coach.