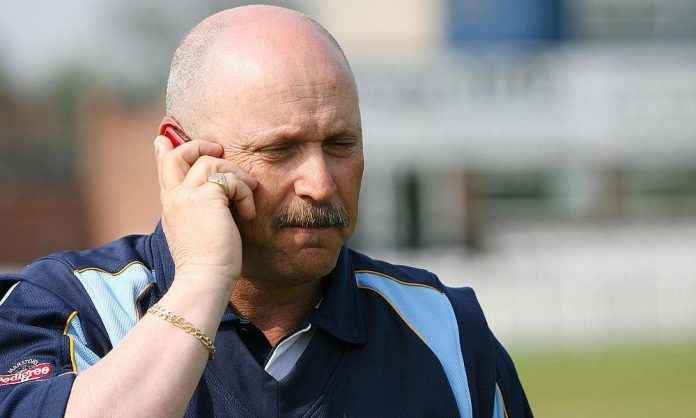 Former captain Dave Houghton has been reappointed as the head coach of the Zimbabwe Cricket team for the 2022 season. The former cricketer has previously served as a national coach. In the late 1990s, he was responsible for the Rhodesians. Under his leadership, Zimbabwe performed admirably in the 1999 World Cup.

Dave Houghton is replacing Lalchand Rajput as the team’s head coach. Nonetheless, Rajput is also a team member. He was just named as the team’s technical director. First task as coach for Dave Houghton was to qualify for the World Twenty20. The competition on Zimbabwean soil served as a litmus test for him.

Dave Houghton has coached the national team as well as the cricket teams Derbyshire and Middlesex. He was the Mountaineers’ coach in the previous domestic league. In the meanwhile, Zimbabwe have reinstated South African all-rounder Lance Klusner as batting coach.

Also Read: Kyle Jamieson Dropped Out of Trent Bridge Test 2022 Due to Injury