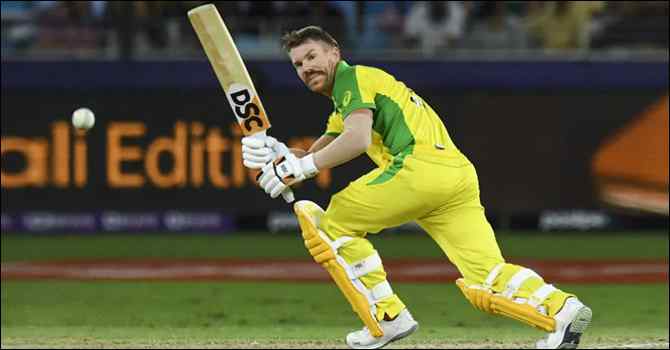 Australian star David Warner also withdrew from the previous two editions of the tournament. This time David Warner in The Hundred Players Draft 2022. The deadline to register for the 100-ball tournament was March 26. Warner is the biggest name in the list of foreign players listed before this period. The players’ draft will be held on April 4 this year and the team selection will be confirmed the next day.

Australia will play in the ODI series against Zimbabwe during The Hundred. The series is again part of the ICC Super League. The left-arm opener could miss the Zimbabwe series if he takes part in the 100-ball tournament.

The three-match ODI series against Zimbabwe is scheduled to be played in Australia. The series could be held in late August or early September this year. The cricket boards of the two countries are still discussing the date and schedule of the series.

The idea is that Cricket Australia (CA) will allow their players to play The Hundred for the entire season. The first tier team will not play against Zimbabwe. The Hundred will begin on August 3 and end on September 3 after a month-long run.

Warner was signed by Southern Brave for প্রথম 12,500 for the first edition of The Hundred. However, he withdrew shortly before the competition was postponed, citing personal and family reasons.

Then last year Brave recruited him again. But Warner also withdrew from the service, citing restrictions and a game schedule. Brave then recruited Quinton de Kock as his replacement. The South African was instrumental in Brave winning the title.