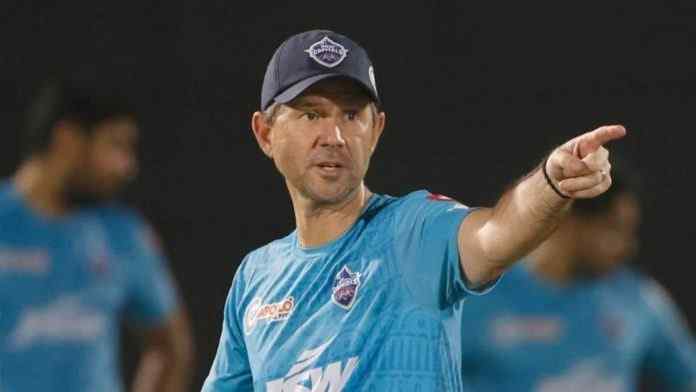 According to the English media, Ricky Ponting is the first choice of the England and Wales Cricket Board (ECB) as they want to hire him as a England Cricket Team Test Coach 2022. Proposals have already been sent to Ponting. However, the Aussie legend, who is currently coaching Delhi Capitals in the IPL, has not yet decided.

England is having a hard time in national team cricket. Especially in Test cricket, the team is in a very fragile position. There has already been a major overhaul of the official and coaching staff in charge of the team. The rest, including head coach Silverwood, have resigned. Managing Director Ashley Giles has also resigned. Joe Root has just stepped down from the leadership.

In the midst of this situation, Robert Key Named as New Managing Director of English Cricket. He is coming up with a different plan. Thought of separate new coaches for red ball and white ball. That means separate coaches for Test cricket and two coaches for limited overs ODIs and T20s.

Also on the shortlist for Test coaches is South Africa’s Gary Kirsten. If Ponting doesn’t like it, the offer can go to Kirsten. Apart from these, the ECB has put Sri Lankan legend Mahela Jayawardene on its list of favorites for limited overs cricket.