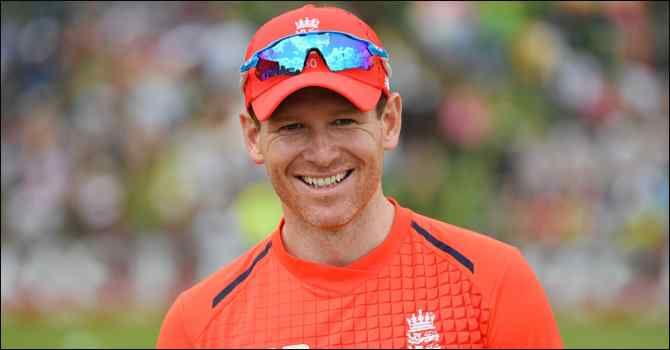 In recent times, the time in England is not going very well. Especially in the Tests, they are in a bad situation. But England’s domestic cricket or the scattering of talented cricketers in the pipeline. In such a situation of the team, ODI captain Eoin Morgan said to use the talent in all three formats.

The beginning of 2022 in England has been bad, which is still going on. Morgan pointed to the board at the outset to paint a picture of England cricket’s remoteness. “There is no coach, no managing director of cricket, no selector,” said the captain in colorful attire.

Morgan did not get a team in the IPL this time. So he spent some time with his family in Abu Dhabi. The English captain has worked with youngsters there along with his long time friend Paul Sterling. He was confronted by the media there about the current state of the national team.

Morgan said, ‘If you want to change something. However, the level of expectation of different series and different formats should be well known. The team needs to be fully understood. We have a lot of talented players in all three formats of the game. We have to try to use them. ‘
England are currently playing under an interim coach. So there is a rush to appoint a coach from all walks of life. Morgan did not like this at all. According to him, a director should be appointed for the board first. He should then start the process of hiring a coach.

The English captain said: ‘A lot of people have jumped on the bandwagon. But the first point is to appoint a director. Then start the coach recruitment process.

Morgan’s name comes up regularly in discussions about coaching. Morgan is also interested in this. “I always wanted to play a role in cricket,” he said. But at the moment I don’t know what it will be like (coaching). I haven’t thought of any such role yet but I believe. ‘

Morgan thinks he needs to have different players in the format. “I see a big division between red and white ball cricket in every country,” he said. It’s pretty. It takes a long time to continue playing in all three formats. So there needs to be different players in each format. ‘ England’s next white ball series will be in June this year. Morgan will play three ODIs against the Netherlands in Amstelveen.