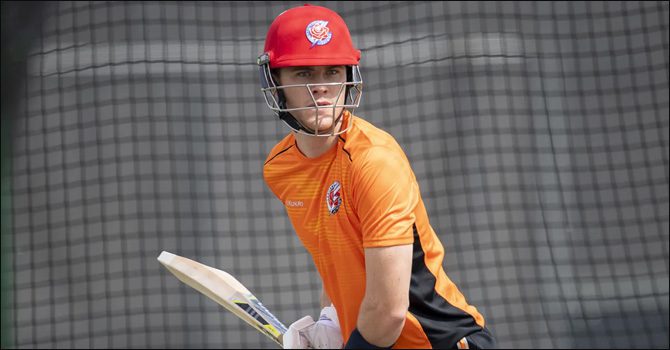 Pakistan all-rounder Harris Rauf will play for Yorkshire in the first five matches of the Vitality Blast. He has since been spotted on the field in Yorkshire’s jersey. Finn Allen is quite excited to join Yorkshire. “I’m looking forward to returning to county cricket,” he said. I played in the county for the first time last season. This time I am looking forward to playing another successful season.

County teams can play two foreign cricketers in vitality blasts. With this opportunity, Pakistani all-rounder Shadab Khan will play for Yorkshire along with Finn Allen. Although Harris Rauf has not been available for the entire season, Shadab will play the entire tournament with a few match breaks.

Finn Allen did a great job for Lancashire in the last season. He scored 399 runs at a strike rate of 159.60. Allen was not in the entire tournament to play for Birmingham Phoenix in The Hundred.