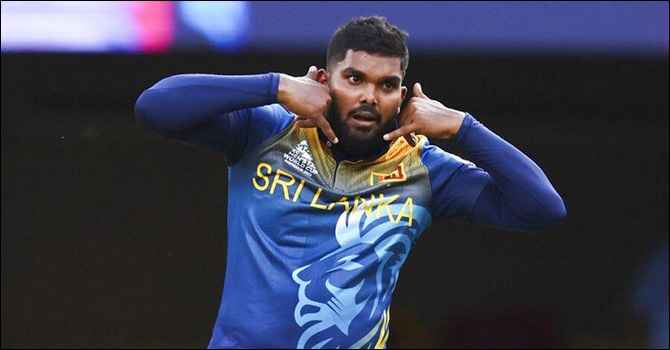 Earlier, Hasaranga was the highest wicket taker in the 2021 tournament held in the United Arab Emirates and Oman. This Lankan bowler took 16 wickets in 8 innings in that event.