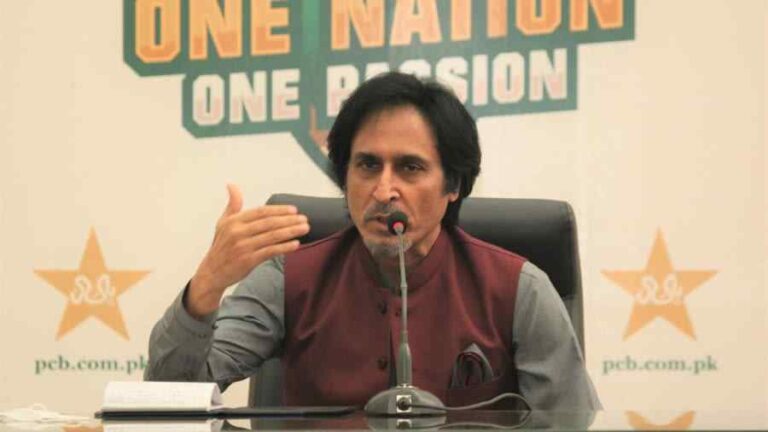 This is due to the complexity of organizing the series between India and Pakistan. The political situation in both the countries will be a major obstacle for the resumption of cricket activities.

Ramiz Raja, chairman of the Pakistan Cricket Board, called for a four-nation tournament with teams from India, Pakistan, Australia and England.

The ICC meeting is scheduled to be held on April 10 in Dubai. It is at this meeting that the proposal for a four-party T20 series will be formally raised by Ramiz Raja. Ahead of the ICC meeting in Dubai, Ramiz Raja hinted at talking to BCCI President Sourav Ganguly.