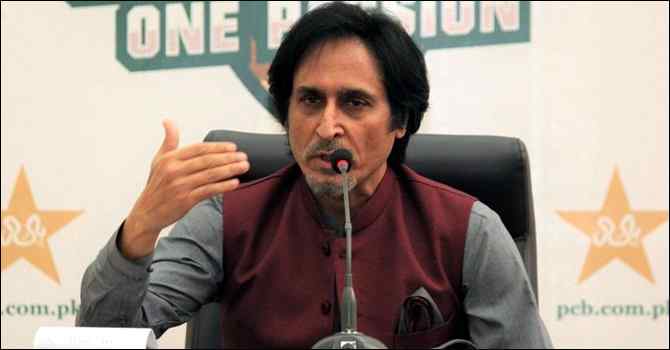 ICC Ruled Out Four-Nation Tournament Due to Lack of Time

At a board meeting in Dubai on Sunday (April 10th), ICC members said the idea was good but not realistic. The reason given to the chairman of the Pakistan Cricket Board is that the ICC’s Future Tour Program (FTP) is full. There is no vacancy for such a new tournament.

An ICC member said: “There has been a lot of discussion at the board meeting. Ramiz also had an official recognition. “It’s a great idea from a cricketing point of view, but it wasn’t going to fit the schedule at all.”

He added, “Currently, the FTP is fully operational. Accordingly, the ICC is currently working on the upcoming tournaments.

The rest of the countries could not be happy at all with Ramiz’s proposal with four teams. “Countries that have not been included in the tournament,” said another ICC member. They were not happy about the idea. The PCB chairman tweeted after Ramiz’s proposal was rejected by the ICC. “The four-nation series was discussed at the ICC meeting today,” he said. The idea has been welcomed. Although it was debated.