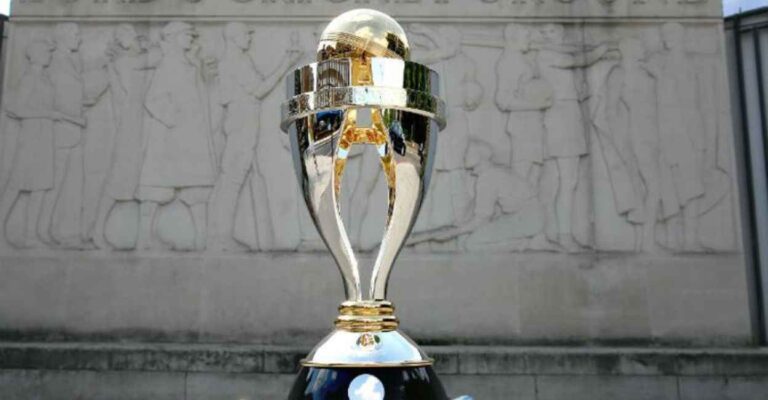 BCCI president Sourav Ganguly stated on the 2025 World Cup, “We were excited to organise the ODI World Cup in 2025.” We are thrilled to have won these rights through competitive bidding.

Ganguly said, “India hosted the 2013 Women’s Cricket World Cup.” Thereafter, there were several modifications to the country’s cricket. Since then, women’s cricket in the country has gained significant popularity. BCCI will collaborate with ICC. Will fulfil all ICC eligibility criteria.’

At Tuesday’s ICC board meeting in London, the names of the future women’s global tournament hosts were determined (July 26). BCB Chief Executive Nizamuddin Chowdhury Sujan stated on the 2024 World Cup, “Getting the opportunity to host the ICC Women’s T20 World Cup 2024 is fantastic news for Bangladesh cricket.”

I would like to thank the ICC Board on behalf of the BCB for the chance to host the women’s tournament in Bangladesh at a time when the women’s game is thriving and increasing.