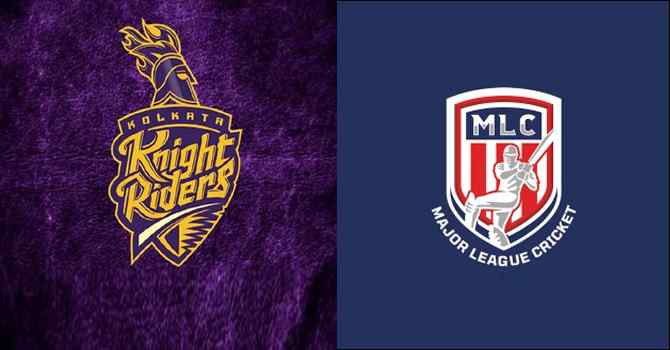 The Kolkata Knight Riders Group KKR, owned by Shah Rukh Khan, and Major League Cricket MLC to build a luxury cricket stadium in the United States. The 10,000-seat stadium will be located in Irvine, Southern California, about 40 miles southeast of Los Angeles. Discussions are currently underway. The stadium will be built on 15 acres of land in the city’s Great Park. The cost could be as high as-25-30 million.

As part of the agreement with United States Cricket, MLC will host the country’s flagship T20 events as well as provide six world-class cricket venues. An Australian-based designer company called HKS will work on the design of the stadium.

Cricket will also be included as part of the 2026 Summer Olympics in Los Angeles. Then there are plans to play the matches here. Currently, the Los Angeles Stadium is being used as the home venue for the two T20 teams of ‘Minor League Cricket’.

Regarding the construction of this stadium, Shah Rukh Khan said, “Our goal is to establish Knight Riders as a global brand in T20 cricket. As part of that, there are plans to build a world-class cricket stadium here. It will definitely be a good decision for cricket.

Major League Cricket co-founders Sameer Mehta and Vijay Srinivasan said, “MLC is committed to building infrastructure for cricket-loving fans. This is an ideal plan to add a venue for the greater Los Angeles area for recreation and first-class sports facilities. ‘