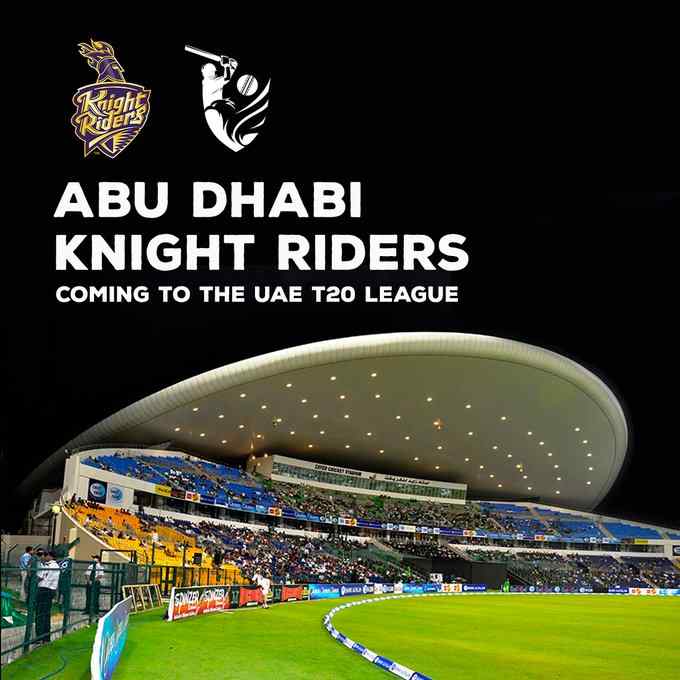 The Knight Riders Group, which is controlled by the Bollywood actor Shah Rukh Khan, the actress Juhi Chawla, and her spouse Joy Mehta, have announced their participation in the fourth league. In the issue, Shah Rukh Khan stated, “We have been extending the Knight Riders brand internationally for several years. We have considered the potential for a T20 competition in the UAE. We are excited to participate in the UAE T20 League. It will undoubtedly succeed.

Also Read: KKR and MLC to Build a Cricket Stadium in the United States