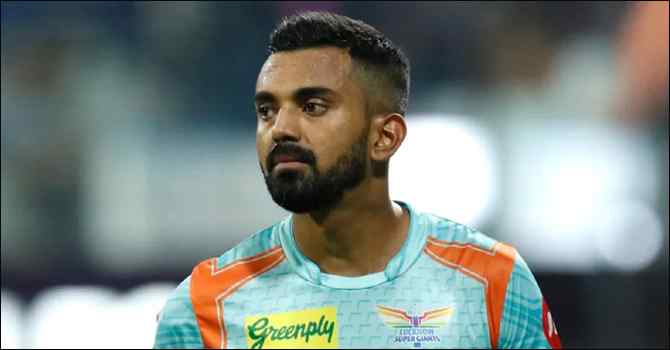 Lucknow Super Giants captain Lokesh Rahul has been fined for the second time in the 15th edition of the Indian Premier League IPL 2022. He had to pay a fine for slow over rate against Mumbai Indians. Besides, other members of the party will have to pay a fine of Rs 6 lakh each.

Earlier, in the ongoing IPL, Rahul had once paid a fine for slow over rate. Although he was fined Rs 12 lakh for the first time, this time Rahul has been fined Rs 24 lakh. The remaining members of the Lucknow Super Giants XI have been fined Rs 6 lakh against Mumbai.

Lokesh Rahul scored his second century of the season against Mumbai Indians in the IPL on Sunday (April 24). The Lucknow Super Giants, who have tasted a six-match losing streak to Mumbai this season, got a 36-run victory today.

Lokesh Rahul is second in the list of highest run-getter in the current edition with 36 runs in two centuries. Rajasthan Royals’ English batsman Jos Butler is at the top with 491 runs with the help of three centuries.

In the 15th edition of IPL with 10 points is in the fourth place in the list of points. On the other hand, the five-time IPL champions Mumbai Indians, who have not won a single match in the current edition, are at the bottom of the points table. Gujarat Titans are at the top with 12 points.