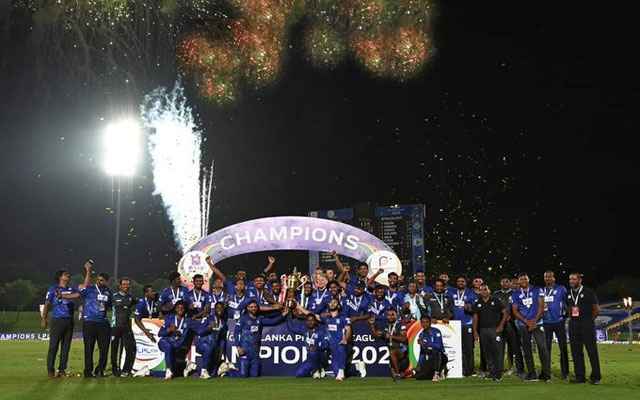 Due to the political and economic unrest, the Lankan Premier League – LPL 2022 has been suspended with two weeks to go. This franchise-based T20 tournament was supposed to start from August 1. Earlier, the players’ draft for this season has been completed with Lankan and foreign cricketers.

The ongoing political and economic unrest in Sri Lanka has raised concerns about the upcoming Asia Cup. Lankan Premier League has been suspended and Sri Lanka is worried about the Asia Cup. The secretary of the country’s cricket board, Mohan de Silva, has already informed that this year’s Asia Cup 2022 is most likely to be held in the United Arab Emirates. The schedule for the Asia Cup 2022 was also not released yet.