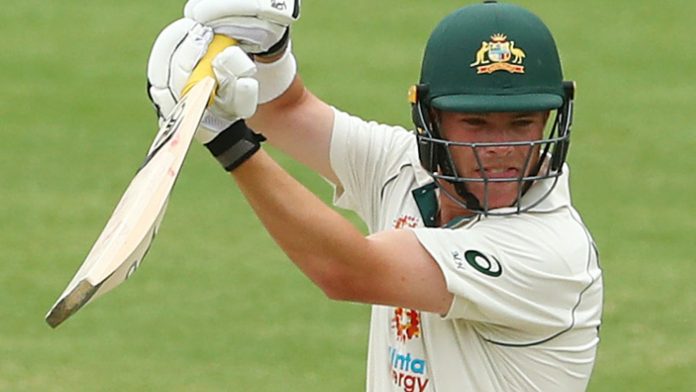 Marcus Harris has been included in Australia squad for the Test series against West Indies 2022. The opener was brought back into the team due to his excellent performances during the English County and Sheffield Shield seasons. He was left out of Australia’s tour of Sri Lanka last July. But this time he returned to domestic cricket and spread his light.

Fast bowlers Michael Nesser and Jhai Richardson, leg spinner Mitchell Swepson have been dropped from the team. Perth and Adelaide will play two Tests against the Windies from November 30. Three Tests followed against South Africa, although the squad for the series was not announced. Before this, Australia’s ODI series against England will be played on November 17, 19 and 22.