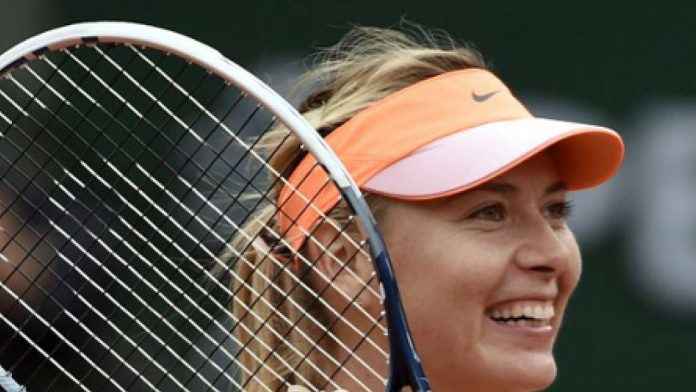 The tennis diva Maria Sharapova has given birth to a lovely boy, Theodore. Sharapova herself shared these social media updates and images. She announced the birth of their first child through Instagram on Friday. The name of Maria Sharapova’s kid is Theodore.

Maria Sharapova, the only Russian female tennis player to win a career Grand Slam, said, “The most beautiful, demanding, and rewarding present — that we as a little family could wish for.”

On her 35th birthday last April, Maria Sharapova announced to her 4.2 million Instagram followers that she was expecting a child. He wrote at the time, “Priceless beginning!!! I’ve always been skilled at eating birthday cake with others.

In December of 2020, former number one tennis player Maria Sharapova married British millionaire Alexander Gilkes. Gilkes attended Eton College and the University of Bristol for his education. Then he established his own company. In 2020, he proposed to Sharapova with an extravagant diamond ring. The offer was accepted by Sharapova.

Alexander is one of the co-founders of the venture studio Squared Circles. He attended Eton College and the University of Bristol. According to Page Six, he was previously married to Misha Nonoo, a friend of Meghan Markle, in May of 2012, but they divorced in 2016.