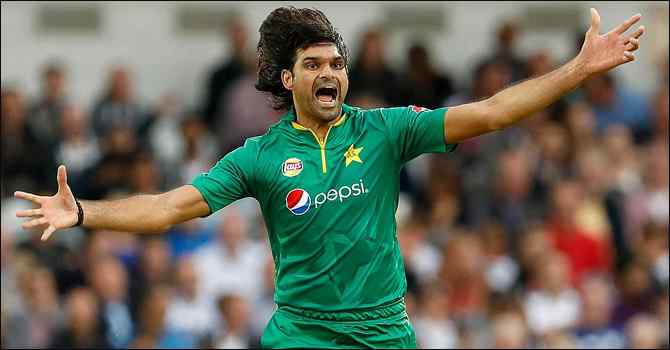 At one time, Mohammad Irfan was one of the hopes of Pakistan’s bowling attack. After that, the tall pacer went into hiding due to injury and fitness problems. Finally, Muhammad Irfan wants to return to Pakistan Squad for the ICC T20 World Cup 2022 in Australia.

Irfan was last seen wearing a Pakistani jersey in November 2019. He wants to return to the team again. The 39-year-old pacer also started working on his fitness on that occasion. Sweating in the gym and on the field.

Irfan said in an interview with a local Pakistani TV channel, “I used to have fitness problems. I worked hard on it. My bowling and fitness have improved over time because I have hired a coach. ‘ The tall pacer wants to play in the 2022 T20 World Cup.

Speaking about his ability, Irfan said, “My goal is to play in the T20 World Cup in Australia. Where the advantage of extra bounce I can be terrible. ‘

Irfan made his debut for Pakistan against England in 2010. He has done a great job since his debut. The pacer, who is seven feet one inch tall, has made the batsmen suffer well by using his height.