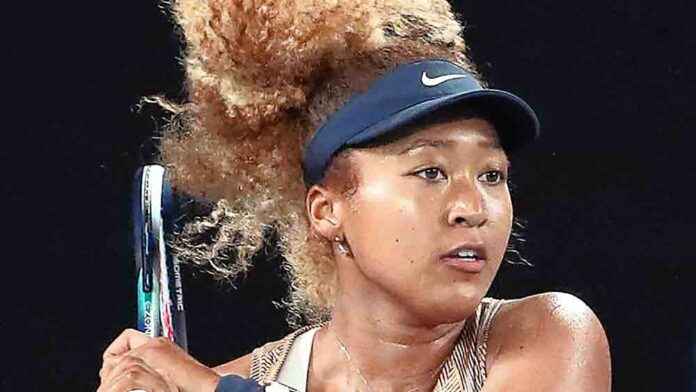 However, the reason for withdrawing his name was not given. This year’s Australian Open will start on January 16. In Osaka’s absence, Ukrainian Diana Yastremska gets a chance to play in the main draw. The Twitter handle of the Australian Open announced, ‘Naomi Osaka withdrew from the Australian Open. We will miss him in 2023.’

Osaka has been out of competitive tennis since last September. According to reports last week, although his name was on the official list, Tennis Australia later learned of his absence. The 25-year-old Japanese star had previously hinted that he would not be coming to Australia on social media.

Meanwhile, Carlos Alcaraz, the top ranked boy’s player, and seven-time Grand Slam winner Venus Williams, 42, withdrew from the Australian Open earlier due to injury. Both are unable to play due to injuries.