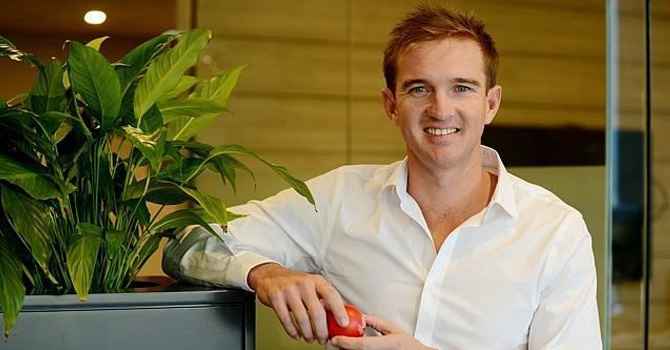 Former Australian spinner Nathan Hauritz has been named as the new spin bowling coach for the Ireland cricket team. Will work with both the men’s and women’s national teams. His appointment has been confirmed by Cricket Ireland.

This August, Nathan Hauritz will join the Irish team. The date has not yet been determined. The issue hinges on obtaining a work permit. Australia was represented by Nathan Hauritz from 2002 until 2011. During this period, he participated in 16 Tests, 56 One-Day Internationals, and 3 Twenty20s for the Ajit. His victim was 126 wickets at the moment.

Nathan Hauritz was a common sight in domestic cricket despite his absence from the national squad for a lengthy period. Domestically represented Queensland and New South Wales. In the Big Bash, he has also played for the Brisbane Heat, Sydney Thunders, and Melbourne Renegades.

Also Read: Nathan Coulter Nile Ruled out of IPL 2022 Due to Injury