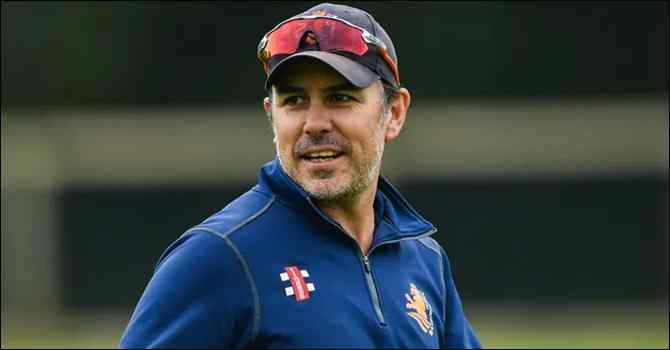 Ryan Campbell, head coach of the Netherlands men’s cricket team, has suffered a heart attack and kept in the Intensive Care Unit ICU of the hospital as his condition has not improved. He is currently being treated in a London hospital.

Campbell reportedly felt chest pains as he and his family went out on Saturday (April 18). He was admitted to the hospital on an emergency basis as he was having difficulty breathing.

Gareth Parker, a journalist and Campbell’s family friend, said Campbell’s condition had not improved until Sunday, local time. He was still hospitalized. Although he tried to breathe on his own.

Campbell recently returned to the Netherlands after a tour of New Zealand. A week ago he was spending time with family and friends in his hometown of Perth. Suddenly his condition has made everyone think.

Campbell was appointed coach of the Netherlands in January 2016. His career as a player is quite spectacular. As a player, he has represented both Australia and Hong Kong internationally.

Campbell played for Hong Kong in the 2016 ICC T20 World Cup. He became the oldest player to play in the International Twenty20. The Dutch coach started playing for Hong Kong at the age of 44 years and 30 days.