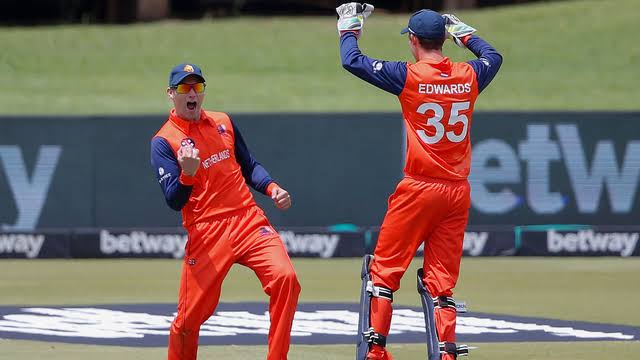 The Netherlands and England will play a three-match ODI series in Amsterdam next June. Netherlands Cricket has released a preliminary team of 16 players for the next ODI series against England in 2022. Tom Cooper has rejoined the ODI team following a lengthy sabbatical.

This will be a momentous day for both sides. This is the first time the England men’s team will play an ODI series in the Netherlands. England have already named a formidable side for the visit, led by their usual white ball skipper Eoin Morgan, in an effort to earn critical points in the Cricket World Cup Super League.