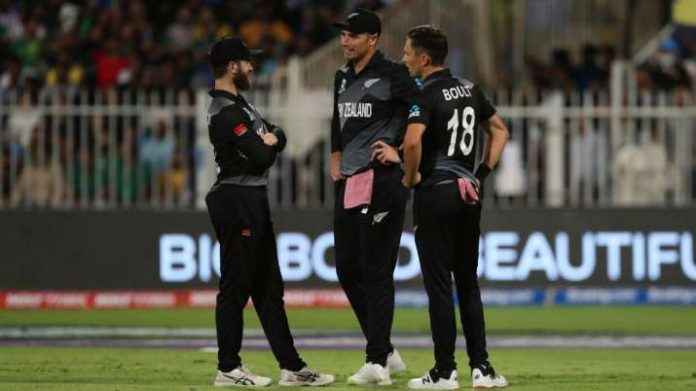 England and New Zealand are presently engaged in a three-match Test series. After this series, the Kiwis will play a white ball series against three further nations. The squad for the 2022 series against Ireland, Scotland, and the Netherlands has been confirmed by New Zealand Cricket.

There are a number of senior and notable cricketers on the team. Ken Williamson, the regular captain, will not play. Not playing major talents such as Trent Bolt, Tim Southee, or Devon Conway. They have been given respite. Tom Latham will also have a break.

He will nonetheless participate in the ODI series against Ireland. In addition, he will lead the team there. Following the one-day international series against the Irish, Latham will be rested. Henry Nichols, Matt Henry, Will Young, and Jacob Duffy will accompany him upon their return from the ODI series.

The squad will then be led by Mitchell Santner in the Twenty20 series against Ireland, Scotland, and the Netherlands. Who had previously led the Kiwis? For these three T20 series, Jimmy Neesham, Daryl Mitchell, Mark Chapman, Michael Ripon, and Ben Sears will join the team.

Michael Ripon, age 30, is the team’s new face. Born in Cape Town, South Africa, the left-handed all-rounder has represented the Netherlands in 27 matches. However, he eventually relocated to New Zealand. This time, Ripon is waiting to play for the country’s national squad.