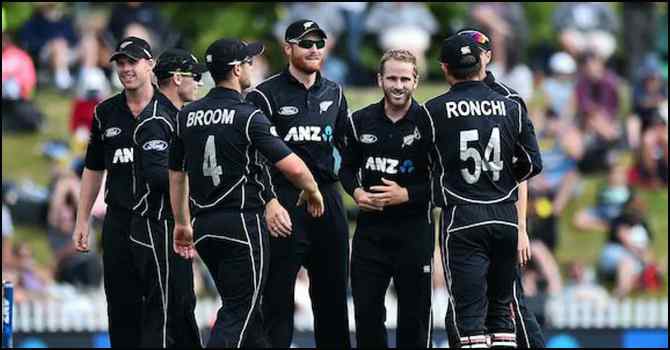 New Zealand will host the Netherlands on home soil. Legendary cricketer Ross Taylor will bid farewell to international cricket with this series. New Zealand is not getting 12 regular members of the team in this series. They will play in the Indian Premier League (IPL) without 12 contracted cricketers.