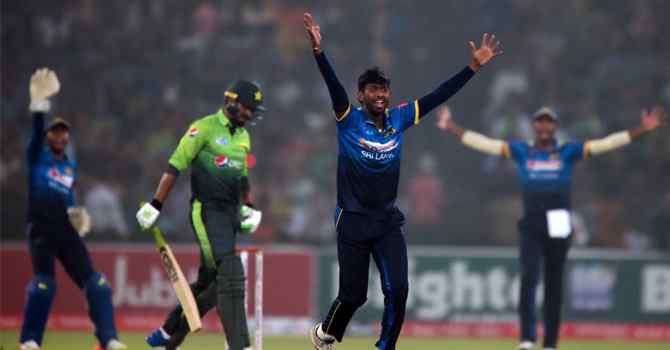 Sri Lanka will play a series against Pakistan at home despite not being able to host the Bangladesh High Performance Team (HP). Pakistan is Set Tour Sri Lanka in July 2022. The matter has been confirmed by the Pakistan Cricket Board (PCB).

Sri Lanka has declared itself bankrupt due to the economic downturn. They have to fight hard to restore the broken economic structure. That is why Sri Lanka Cricket (SLC) has postponed the upcoming series against Bangladesh HP team.

But when will Pakistan visit Sri Lanka this year? Sri Lanka will play two Tests and three ODIs against visiting Pakistan in the series starting at home in July. The Sri Lankan Cricket Board will soon release the tour schedule.

After the Asia Cup, Pakistan will play a seven-match Twenty20 match against England at home. At the end of this series, Babar Azam will go to England to play in the World Cup.

Pakistan will play a three-match ODI series against the West Indies at home before the tour against Sri Lanka. The series was scheduled to take place in December 2020, but was postponed due to a coronavirus epidemic.