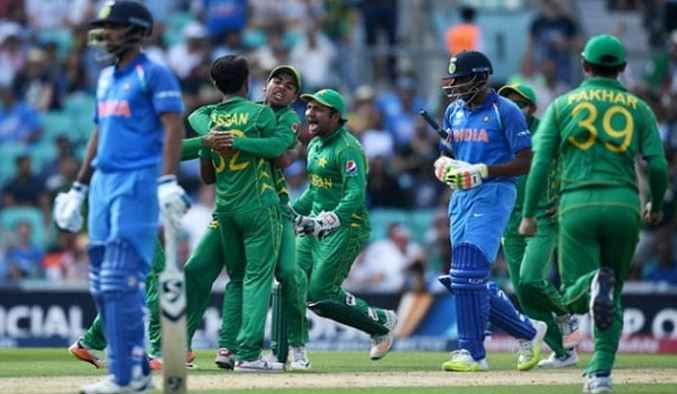 Pakistan’s recent progress has been recognised. In this format, Pakistan has surpassed archrival India in the June 2022 ICC ODI Rankings. They’ve risen in the most recent released rankings. Pakistan is ranked fourth, one position above India. Before the series began, Pakistan was ranked sixth with 102 ratings. After defeating the Caribbeans, their ratings have fallen to five, with 106 and 105 ratings, respectively.

Even though Pakistan surpassed India in the most recent rankings, India still has a potential to rise up owing to their forthcoming series, since Pakistan will not be seen playing any series until to the Asia Cup in 2022.