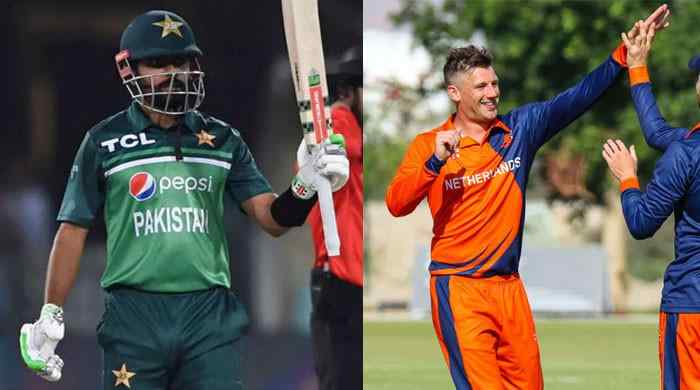 Cricket Netherlands (KNCB) and Pakistan Cricket Board (PCB) have recently decided to play their suspended three-match ODI series in July 2022. Earlier, Pakistan tour of Netherlands was postponed in 2020 and 2021 due to Corona situation. But in the current situation, the board has agreed to reschedule the two matches for the last week of July at Amstelvin.

The tour schedule will be announced after the logistics problem is resolved. The first match may be on July 26. These ODI matches will be considered as part of the ICC World Cup Super League.

Earlier, Pakistan and the Netherlands met three times in ODIs and Pakistan won all three.

The Afghanistan Cricket Board (ACB) has also started talks to reschedule the suspended ODI series against Pakistan.

According to PCB officials, a window for the series may open in mid-September, but so far nothing has been confirmed.

Pakistan and Afghanistan have met four times in ODIs and Pakistan have won all four.

In the points table of the ICC World Cup Super League, Pakistan is at the 9th position with the highest 12 matches played so far, their current points are 60.

Afghanistan are 5th in the table after playing 9 matches, they have 60 points. The Netherlands are also in the bottom 13th position in the Super League after playing 10 matches, collecting 25 points.