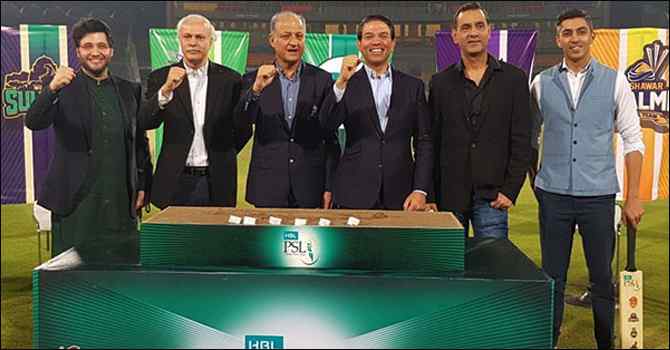 Ramiz Raja has been doing a great job since taking over as the chairman of the Pakistan Cricket Board (PCB). A few days ago, he announced the launch of a franchise-based event called Pakistan Junior Premier League to further develop grassroots cricket in Pakistan. However, at the beginning, PCB and PSL Franchises Disagree Over Junior Premier League.

According to sources, the announcement of Pakistan Junior League by PCB chairman Ramiz Raja was not well received by the PSL franchise owners at all. According to them, organizing other events in tandem with PSL will damage the prestige and branding of PSL.

They were not even informed when the junior league was announced. For now, the franchisees will merge and send a joint statement to the PCB. Then it will be known what will be the future of Junior League. Earlier, the PCB also supported a private league.

Where the main sponsor bought a team, other sponsors were also added. Then the franchises started thinking about PSL. They think that if the same thing happens in the junior league, the popularity of PSL will also decrease.

On the other hand, the board has not yet finalized the accounts of the fifth and sixth editions of the PSL. Ramiz Raja said in an interview that since the seventh edition of PSL, each franchise has earned 90 crore Pakistani rupees.