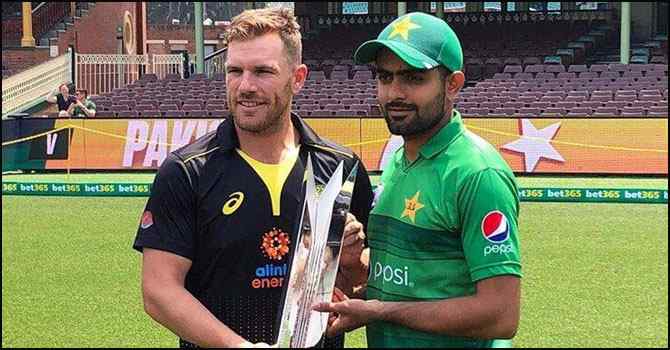 The Australian cricket team went on a two-decade tour of Pakistan. Australia won the Test and T20 series 2022, whereas Pakistan has won the ODIs. Despite losing two series against Australia, the Pakistan Cricket Board (PCB) has pocketed huge sums of money, at the end of the series, the profit of PCB is 200 crore rupees.

He claimed that the PCB has benefited financially from the impact of these seven matches. “Losing India in the T20 World Cup has proved to be a turning point for us,” he said. It has taken our cricket to another height. Its effect has also been seen in PSL. People think this team is their team, that’s what helped us financially. Financial broke all records. I have earned 200 crore rupees from this tour, that is huge. ‘

Ramiz Raja has also found a new way to spend this money. He said he would spend on the infrastructural development of cricket in the country. He also said that the money would be spent on bringing up young cricketers.

“We are on the right track, both in cricket and financially,” he said. However, a lot of infrastructure development is needed. I was looking forward to the Australia series. Now we will look at the practice and other facilities of young cricketers.