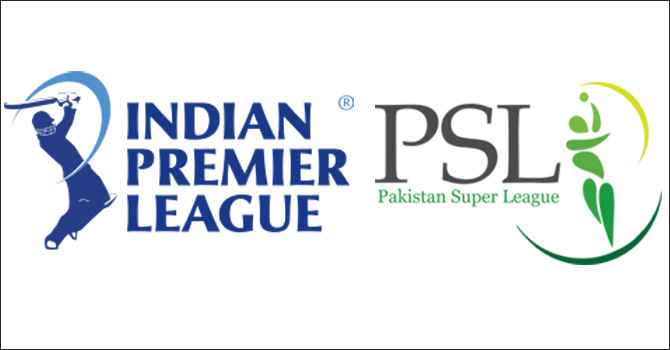 In 2025, Pakistan will host an ICC event for the first time since 1996, 30 years later. That year, the ICC Champions Trophy would be place in February and March. Consequently, Pakistan Super League will be postponed for two months which means PSL and IPL 2025 will be played in the same slot.

ICC has established distinct windows for the T20 franchise leagues of several nations. Accordingly, the ICC Future Tour Schedule (FTP) has been published. Timing conflicts between the two leagues were not intended. As Pakistan will host the Champions Trophy in 2025, this issue must be resolved.

There is no prospect for Pakistan to host the PSL before the Champions Trophy. Because New Zealand and South Africa will play in the tri-nation series beforehand.

In the same year, the country will host Afghanistan, Ireland, South Africa, and Sri Lanka. Therefore, they will only be able to organise the PSL during the IPL season. To maintain PSL’s continuity, they must organise the competition at that period.

After 2025, PSL will be unable to organise at the scheduled time, even in 2026. Because the T20 World Cup will be hosted in India and Sri Lanka in February-March 2026. Prior to the T20 World Cup in 2025, Pakistan will host the PSL from December to February 2025. In other words, Pakistan must host two PSL tournaments separated by seven months.

If all goes well, PCB will have the chance to organise PSL regularly beginning in 2027. The nation must modify time in order to host the event two years earlier.