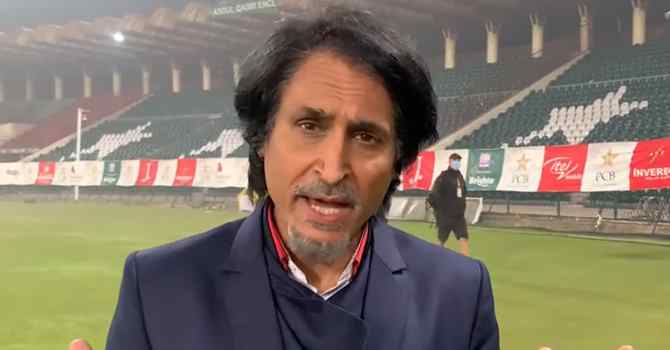 Politics and cricket go hand in hand in Pakistan. Due to this, with the change of government comes change in PCB also. Something like that will happen again, this thought is not unreasonable.

In September 2021, with the direct assistance of Prime Minister Imran Khan, Ramiz Raja took over as the Chairman of the PCB. Fears have been raised about the future of this cricketer who came to power in the PCB by removing Ehsan Mani.

A few days ago, the Pakistani media reported that Ramiz Raja wanted to resign on his own before being removed. Return to your old job commentary. But this time, an influential Pakistani newspaper has given different information.

Ramiz Raja has been very successful in a short time with the responsibility of PCB. After 24 long years, they have brought Australia to their homeland. He has also taken initiative to work for the infrastructural development of Pakistan cricket.

Meanwhile, speculations have started across Pakistan about who will be the successor of Ramiz Raja. The idea is that if Ramiz Raja is removed, former PCB president Najam Sethi can take charge in that place.

The 60-year-old Pakistani businessman is considered to be very close to Shahbaz Sharif. He also has previous experience as PCB president. All in all, we will have to wait a few more days to know what changes will take place in the PCB.