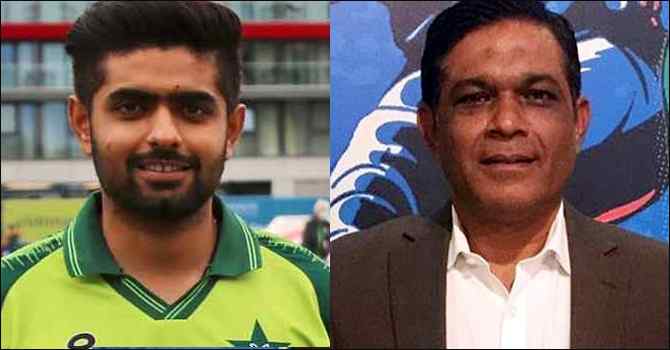 Pakistan captain Babar Azam is spending his best time with the bat. Babar’s run is soaked in the fountain and many people are praising him. Former Pakistan Captain Rashid Latif Called Babar Azam Don Bradman and Brian Lara of this Era.

Rashid Latif has been so impressed with Babar Azam’s batting that he has surpassed even the legends of Pakistan like Javed Miandad, Wasim Akram and Inzamam-ul-Haq. Latif told a Pakistani YouTube channel.

Latif said, ‘I did a tweet in 2019 during the England tour. I wrote that Babar was ahead of those I had played with (Miandad, Wasim, Waqar, Inzamam). I said that long ago. Babar is still proving that.

Latif further said that only one batsman in Pakistan is better than Babar. He is former opening batsman Saeed Anwar. Latif said, ‘I will talk to Saeed (Anwar). There is no batter like him. I watched him closely. Believe me, he was a charismatic player. ‘

‘Now there are five fielders inside the circle. There were four then. If there was less fielder outside the circle, Anwar or Inzamam would have eaten the bowlers. They are the great of that era. He (Babar) is Bradman and Lara of this age. ‘ – The former captain added.