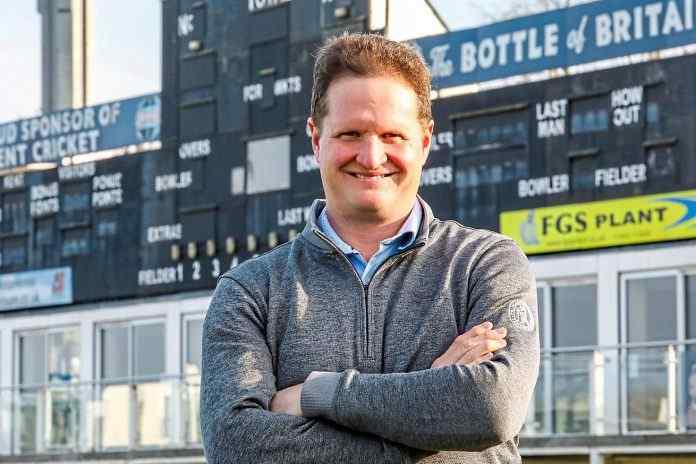 The ECB has appointed a new person in that place after more than a couple of months. Robert Key has been named the Managing Director of English Cricket. Robert is thrilled to have this new assignment.

After the embarrassing loss in the Ashes, there was a lot of change in English cricket. One of them was the resignation of Ashley Giles from the post of Managing Director of the England and Wales Cricket Board (ECB). He has been in charge for three years and was very successful in the national men’s team, women’s team and under-19 team. However, despite being part of that success, he took over the Ashes failure and left office in early February.

Robert, 42, said: “It’s an honor to be here. Here (in English cricket) very few people get a chance to play a role or make a difference. I will do my best to improve the cricket of the English men’s team. This is a very challenging time for England cricket. Both our teams (men and women) are at the top of the rankings and there is no doubt that we have a number of talented cricketers.

Robert Key was a former England cricketer. He has played 15 Tests, 5 ODIs and 1 T20I match in the national team jersey. After saying goodbye to playing life, he chose commentary. This time he is known as the master of English cricket.